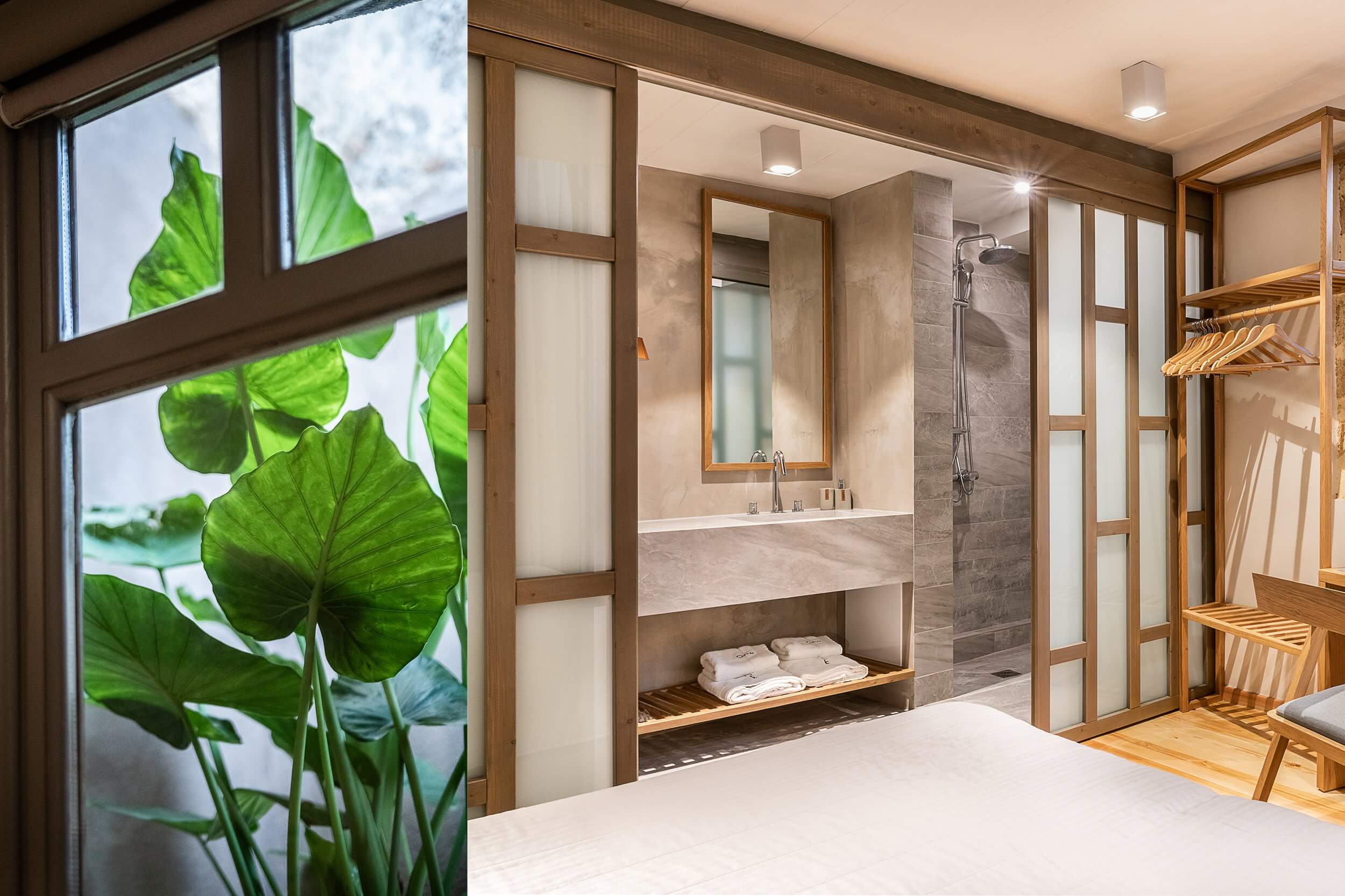 Exclusive Suite with Hammam (no.7)

Deluxe Double Room with Balcony at Aggelou alley (no.5)

Superior Double Room in the Yard (no.1)

Superior Double Room with View at Aggelou alley (no.3)

Deluxe Double Room with View at Aggelou alley (no.4)
Go to Content

Children above 13 years old can be accommodated 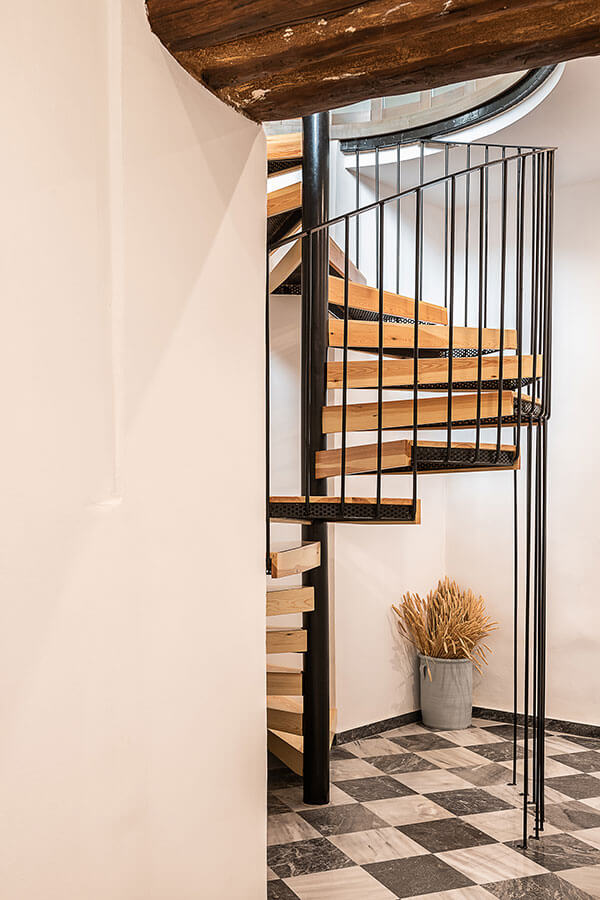 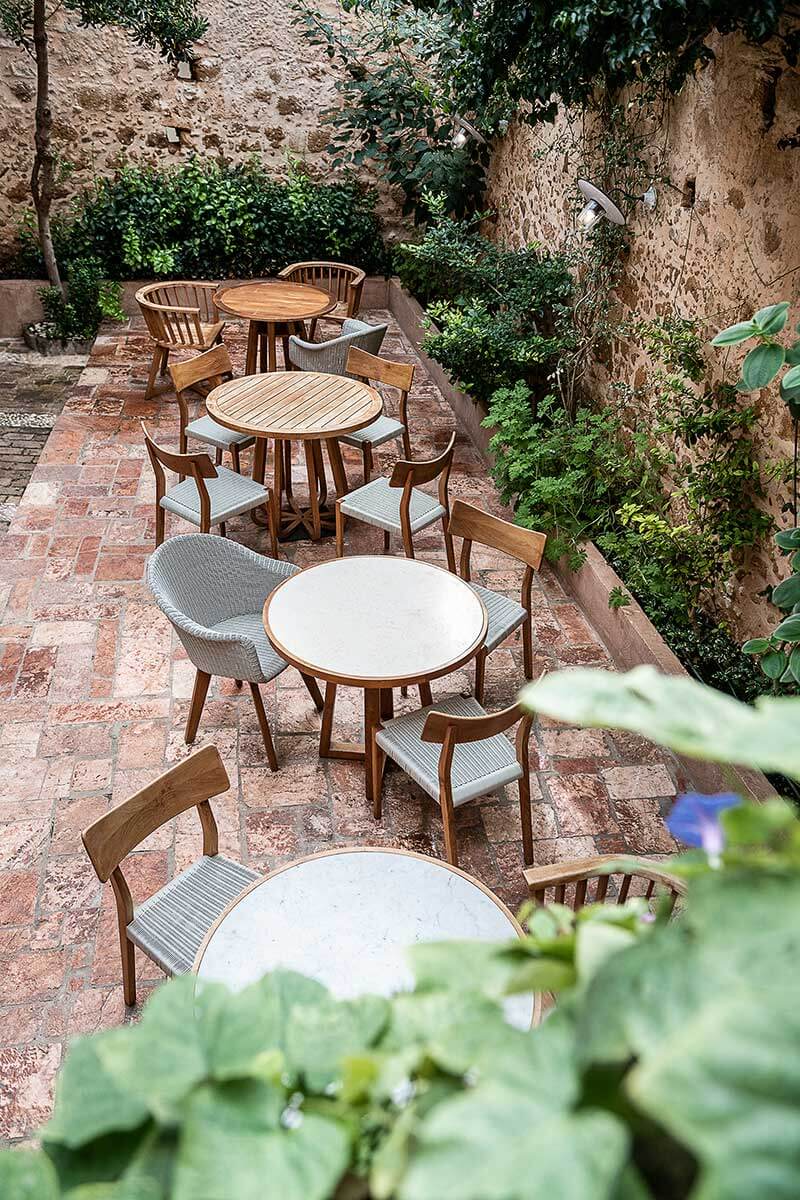 A unique courtyard
in a unique building complex

When the island of Crete passed to the hands of the Ottoman Empire, the building was housing a large noble family of unknown origin. During this period, large changes and additions were made to the inside and outside of it, to serve the needs of this family. Part of it was turned again into Turkish baths, while its yard was used to feed and rest people and animals, thanks to three wells that were situated there.

Hotel OFF was inspired by the human need for detachment from the everyday life. Our philosophy is based upon the “switching off” of all the things that preoccupy and tire us.

The building that houses OFF hotel today is located on the historical area Topanas, perhaps the most beautiful part of the old town, on the boundaries of the Jewish quarter of Chania. According to the historical sources, it was built by the Venetians during the 13th century, on the ruins of an arabic hammam (baths) of the 9th century. it became part of the Venetian administrative buildings.

The water of the wells was coming through an underground river flowing down from the White Mountains. Part of this river still exists and can be observed at the eastern side of the building. In recent history, it hosted an eminent family of local merchants. Safe with lock in every room

Children above 13 years old can be accommodated

Massage – Beauty and other treatments at extra cost

US, UK plug adaptors available for each room

Breakfast Buffet is served from 08:30 until 11:00 with local products and delicacies

Available for each room

Eco-friendly a/c in every room